Our mission is to encourage, nurture and promote the creation, use and preservation of fine contemporary and traditional craft through the inspiration and education of artists and the broader community.

Welcome to the League of New Hampshire Craftsmen, one of the oldest and most recognized craft organizations in the country.

For over 85 years, the nonprofit League has promoted fine craft, supported craftspeople, and educated and enriched New Hampshire’s communities. Visitors shop in our nine Fine Craft Galleries that feature outstanding hand-made craft and wide-ranging educational programs such as classes, demonstrations and workshops that are open to people of all ages and skill levels.

Throughout its history, the League has helped craftspeople sell their work, hone their skills, and generate income. More than 750 juried craftspeople produce exceptional contemporary and traditional craft in a wide range of media, from Baskets and Pottery to Printmaking and Wood, from Jewelry and Quilts to Photography and Folk Art.

The League’s story begins in the mid-1920s when Mrs. Mary Coolidge and A. Cooper Ballentine joined forces to promote craft in New Hampshire. By 1932, The League of New Hampshire Arts and Crafts had been established, and the first official League shop was opened in Wolfeboro. The following year, the first Craftsmen’s Fair was held, making it the oldest craft fair in the country.

Rebranded as the League of NH Craftsmen in 1968, the League is recognized today as one of the country’s foremost fine arts organizations, setting the standard for fine hand crafts — made right here — that are valued throughout the United States and around the world for their creativity, authenticity and technical expertise. 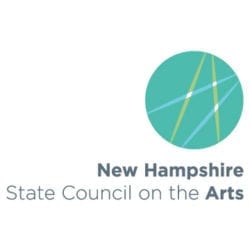 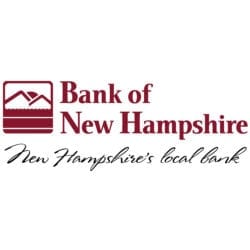 Funded in part by: 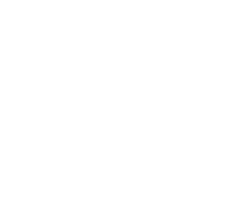 ©2020 League of NH Craftsmen. Website Design by Sullivan Creative.
The League of NH Craftsmen is a nonprofit, tax exempt organization.
This website made possible with generous support from the Bank of New Hampshire and the McIninch Foundation.
Terms of Use / Privacy Policy Juried Member Login